A rip-roaring thriller . . . thoroughly enjoyable
Mail on Sunday
A wonderfully complex book
Peter James, on Entry Island
The Lewis Man shone like a bright star out of this year's book lists. Lyrical, empathetic and moving
Alex Gray
He is a terrific writer doing something different
Mark Billingham
From the first page I knew I was in safe hands. I knew I could trust this writer
Sophie Hannah
Wonderfully compelling
Kate Mosse
Western France - now May's own stamping ground - is as much a character in the book as the Hebrides were in his formidable Isle of Lewis sequence
Guardian
Peter May is a writer I'd follow to the ends of the earth
New York Times
Instantly struck by the beauty of the descriptions of the wild island terrain as well as by the roundedness and complexity of the characterisations
The Times
One of the best regarded crime series of recent years
Boyd Tonkin, on the Lewis trilogy, Independent
May's novels are strong on place and the wounds left by old relationships
Sunday Times
Will have the reader relishing every tendency of description and characterization
Barry Forshaw, Independent
Dark, exciting and atmospheric
Scotland on Sunday
Powerful and authentic
Glasgow Sunday Herald
Fast, exciting ... an entertaining read that will also give food for thought
Irish Times
A tense and atmospheric thriller with a heart-stopping ending
Tangled Web
Truly the best of May's series so far, this is not to be missed
The Good Book Guide 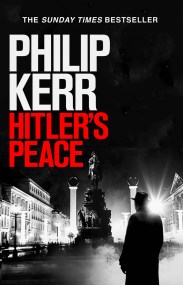 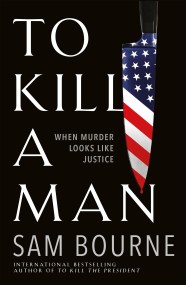 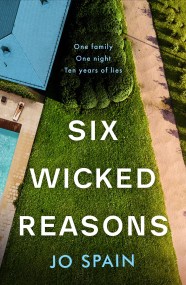 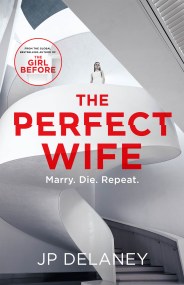 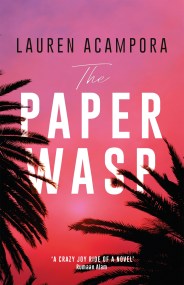