Phil Rickman manages to neatly reconcile the various strands of the plot to provide a satisfying dramatic conclusion, and characterization and dialogue are sharp and witty; the author provides a neat satire on village life in the 'new Cotswolds' - EuroCrime.co.uk.
EuroCrime.co.uk
I thoroughly recommend both these books …. They would make a solid Christmassy read, appropriate to the season … Rickman's work has a satisfying refusal to find easy answers or to take sides in spiritual debates. The destabilizing combination of death and religion is fascinatingly observed in this series. What T.S.Eliot did for Canterbury Cathedral, Rickman does for Hereford - Shotsmag on Fabric of Sin and To Dream of the Dead.
Shotsmag
Merrily is a most original sleuth and an interesting, sparky woman of emotional and spiritual depth. Rickman is an excellent writer, terrific on atmosphere…The best so far - The Times
The Times 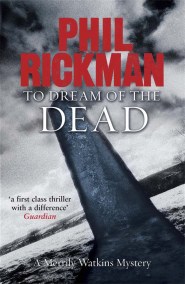 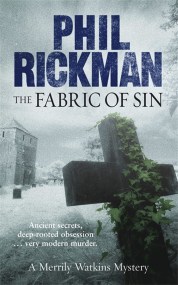 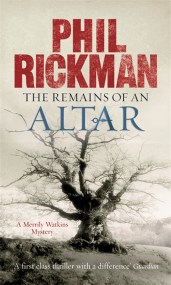