'Writing honestly about her career as well as her upbringing in apartheid South Africa and her longing for a family, Prue shows that life is what you make it' Daily Express.
Daily Express
'Honest and well-written ... a revelation ... A perfectly blended mix of humour, emotion, love and reflection, Leith has served up a tasty dish' Daily Mail.
Daily Mail
'a searingly honest memoir ... much to entertain' Independent on Sunday.
Independent on Sunday
'this book is like a jolly montage from a wholesome family movie ... a joyful story rather than a self-pitying one' Mail on Sunday.
Mail on Sunday
'Whether Leith is talking about business, personal tragedy or her accidental attendance at an orgy, her tone is no-nonsense ... contains some hilarious vignettes' Observer.
Observer
'this heart-warming story must be one of her finest moments ... You'll devour it' P&O Magazine.
P&O Magazine
'an interesting and entertaining autobiography' Scottish Home and Country.
Scottish Home and Country
'Her racy memoir pulls no punches' Sunday Telegraph.
Sunday Telegraph
'what a terrific tale it is - of a South African girl who could stand the heat and made the kitchen into a remarkable career' Telegraph.
Telegraph 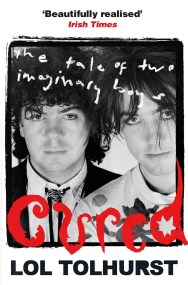 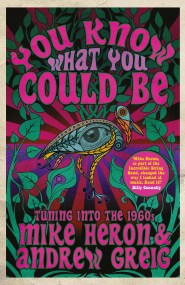 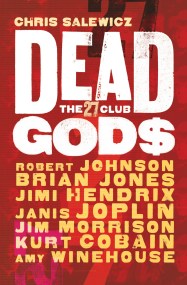 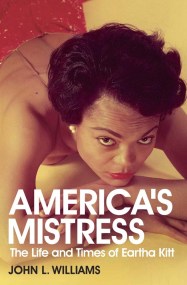 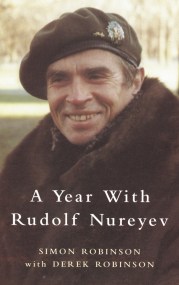