'A vivid tapestry of the most unforgettable stories in all human history' How It Works.
How It Works
'a good introduction to the stories, showing how they can transcend origins and cultural contexts within which they arose and remained open to an array of interpretations' TLS.
TLS 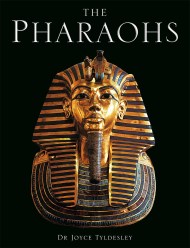 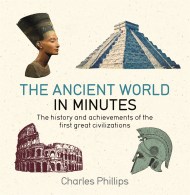 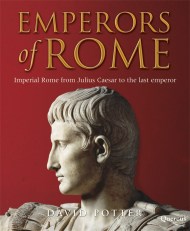 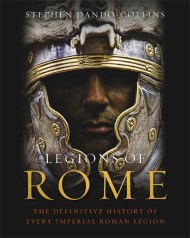 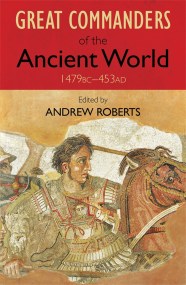 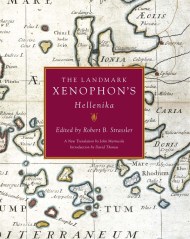 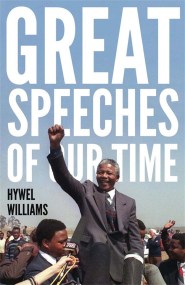 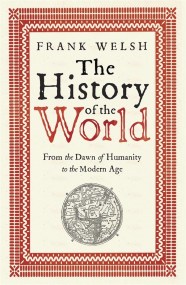 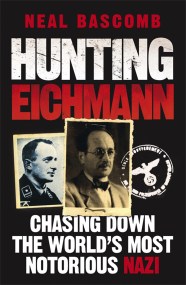