A triumph. Not one just for Leeds fans, or even football nerds, Bielsa's story will resonate with anyone drawn to life's maverick thinkers
i news 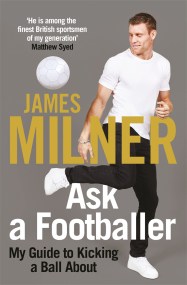 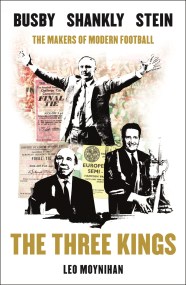 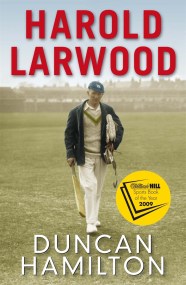 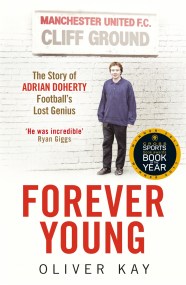 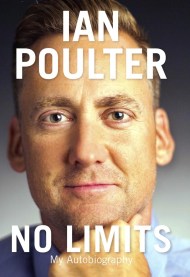 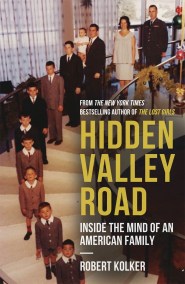 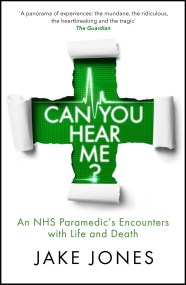 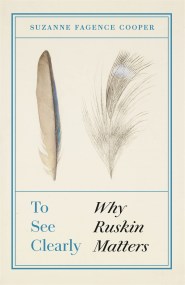 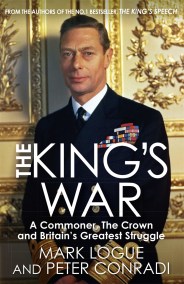