'So vividly rendered that one can almost smell the sweat, the cordite and the acrid scent of fear' Daily Mail.
Daily Mail
'Desperately moving ... Dead Men Risen is a serious work, far removed from the blood-and-thrills of the Bravo Two Zero school of military literary campaigning. Such books may grip but they do not engage. Harnden's does both' Spectator.
Spectator
'The best book so far on Britain's military adventure in Afghanistan ... Dead Men Risen will stand as a true, unsparing record of what happened there' Patrick Bishop, author of 3 PARA.
Patrick Bishop
'Dead Men Risen dilutes the saccarine perception of soldiering and replaces it with the gritty and gruesome reality of war' Patrick Hennessey, author of The Junior Officer's Book Club.
Patrick Hennessey 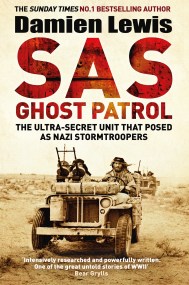 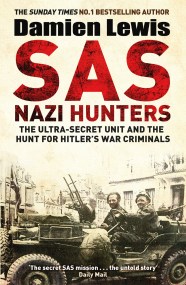 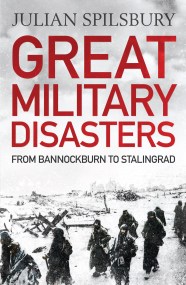