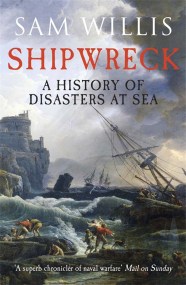 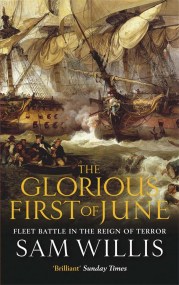 The Glorious First of June 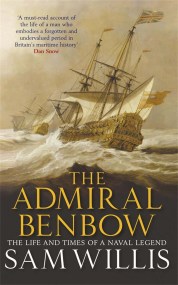 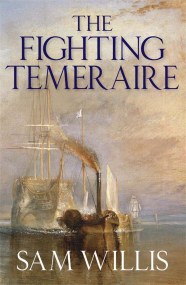 J.M.W. Turner's The Fighting Temeraire Tugged to her Last Berth to be Broken Up (1838) was his masterpiece. Sam Willis tells the real-life story behind… 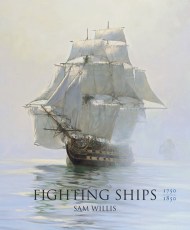 This stunning collection of over 170 large-format colour illustrations includes paintings of ships at sea, in action, in convoy, and in siege; architectural drawings; battle…