The boy's desperate journey and the people he meets along the way, coupled with Sampson's hunt for him using every play in the modern spy's training manual, make for a totally enthralling story told with pace and compassion
Shots Mag
Porter is a wizard with words ... a very good thriller
Literary Review
With its vivid portrait of the flood of refugees moving west from Macedonia, Serbia and Turkey, the book could not be more timely. Porter's sympathy for the dispossessed is as cogent here as his skill at sustaining narrative tension
Guardian
Splendid... precocious Syrian 13-year-old Naji is a hero of appeal and intelligence
The Times
Beautifully written and filled with fascinating, if thoroughly disturbing, insights into ISIS's cruel mentality and the physical and mental hardships suffered by desperate homeless refuges, this is possibly the most exciting thriller you'll read this summer
Irish Independent
This epic novel of spies and migrants should be up there for the year's thriller awards ... remarkable ... his best book yet. Full of poignant scenes and mesmeric action sequences
Sunday Times 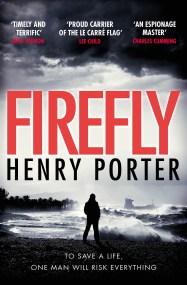 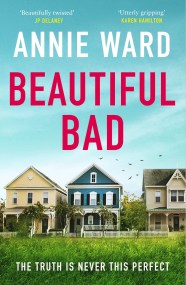 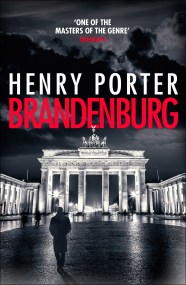 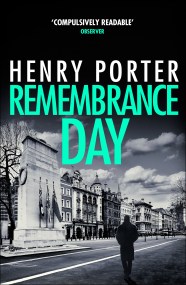 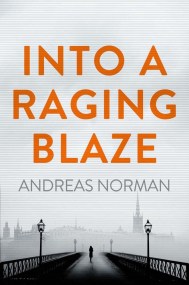 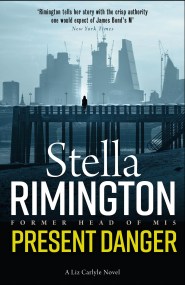 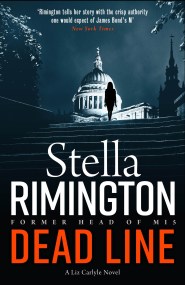