He's a master.
New York Times Book Review
Very different . . . to almost anything out there.
Observer
Yokoyama possesses that elusive trait of a first-rate novelist: the ability to grab readers' interest and never let go.
Washington Post
An education about Japan.
David Peace
Addictive.
The Times 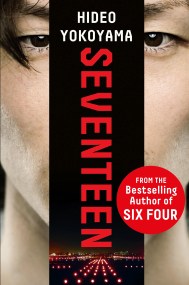 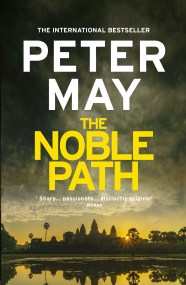 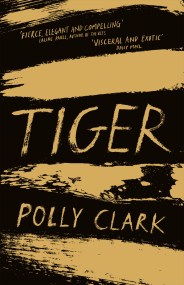